Major T.B.Subba dreamt of the school he established ; Himali Boarding School , producing boys and girls that held Honesty and Truth as their guiding principles .

Born in Rangoon , Myanmar on 21st March 1923 , Major T.B. Subba served the army for 26 years . He had fought in the Second World War in Africa and was captured in Tobruk by the Germans . He was a prisoner for nearly a year . He had also fought in Malaysia and Brunei and was decorated with the country's second highest medal "Sieta Negara Brunei".

In 1978 Major T.B.Subba started Himali Boarding School in a house in Naya Bazar with 30 boarders and 15 day scholars . Four years later as the school started growing rapidly , it was decided to shift to shift the school to it's present location at Doomaram.

Major and Mrs. T.B. Subba of Kurseong and Mr. and Mrs. J.B. Careeck of Sussex, England founded Himali Boarding School in 1978 in order to provide quality education to young children from Kindergarten to Grade III.

They perceived an environment for personal development with regard to honing social interaction skills with other children from diverse backgrounds and enhancement of their own self confidence and self esteem. Gentle guidance that would help the children grow into becoming responsible and independent individuals were the primary principles that Himali Boarding School was founded on. All parents rightfully aspire to give their child the best education- the start in life.

This is fundamental to a Childs future, personal development and employment prospects in society today. The aim of Himali Boarding School is to provide an atmosphere in which to do so. Within this educational environment, the school has evolved a teaching philosophy which is responsive and relevant to the ever changing needs of our students. At Himali Boarding School, we strive for excellence in all our pursuits academic, sporting, spiritual and cultural. Our children are given the best opportunity to fulfill their potential in life and grow into mature, responsible members of the society. 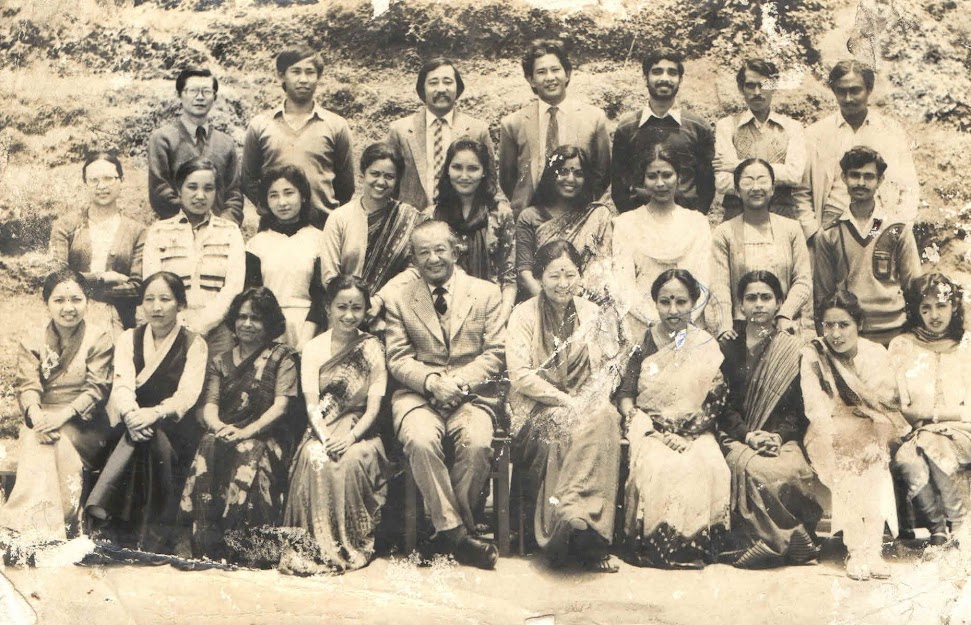 ADMISSION OPEN FOR THE ACADEMIC SESSION 2022